The devil will be in the details 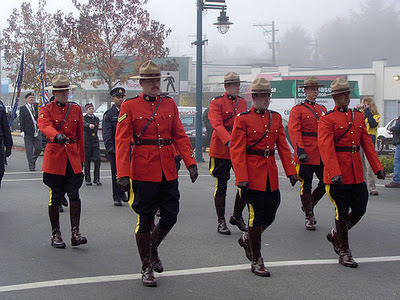 Important news, with big implications for the City of Coquitlam's budget:

The proposed agreement reflects a new partnership based on transparency and mutual benefits. It contains greater financial accountability and measures to monitor and contain costs over time.

Through a new proposed Contract Management Committee (CMC), the Province and Canada will jointly oversee how the RCMP delivers police services and how costs are managed. Municipalities will be represented on the CMC.

The Province will also be establishing a new local government advisory committee so that municipalities have a continued voice as the agreement is implemented.

In the days ahead, the contract details will be shared with the Union of British Columbia Municipalities and shared publicly when appropriate. The tentative agreement contains important new management provisions and includes a two-year opt-out clause and a five-year review.

Connect with the Province of B.C. at: www.gov.bc.ca/connect

Photo from flickrhivemind.net
Posted by Terry O'Neill at 2:52 PM