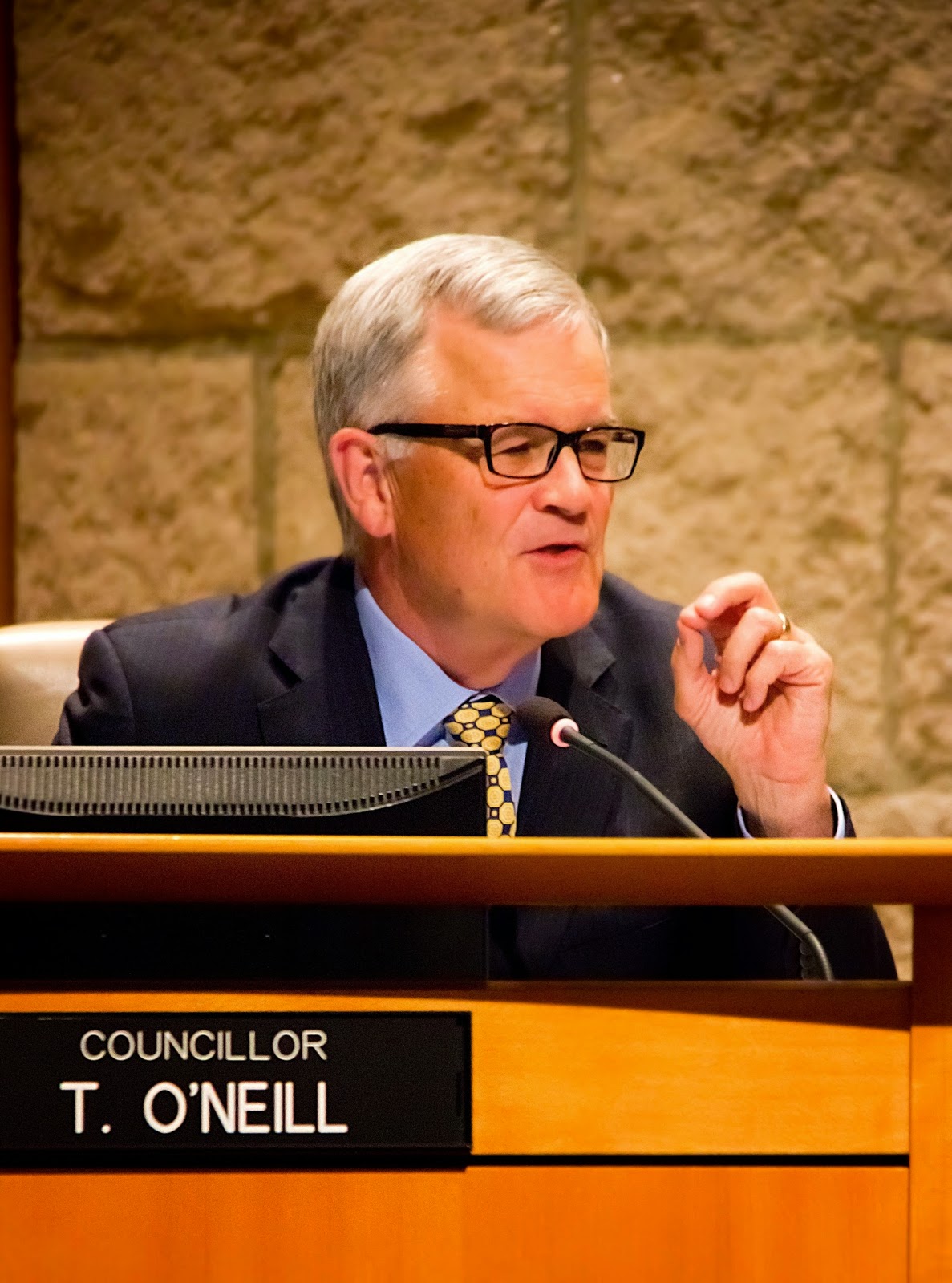 
Council has some important decisions to make in the coming four years. “With change coming so rapidly to Coquitlam in so many areas, it is imperative that proper public consultation occurs before Council takes action,” O’Neill says. “I will work diligently to do what’s best for Coquitlam. That’s my promise, and you can count on it.”
Posted by Terry O'Neill at 9:01 AM