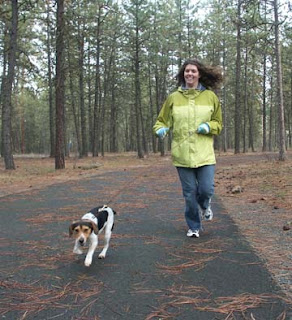 City council has now decided on the exact wording of the two survey questions that will be presented to voters as part of the upcoming by-election. Advance polls are May 5, 8 and 12. Voting day is May 15.

As you'll recall, council agreed with a motion from Counc. Doug Macdonell to add the non-binding, referendum-style questions in the hopes the survey will draw more Coquitlam residents to the polls. Voter turnout to the last by-election was a lowly five percent.

Here are the questions:

2. Smoking is currently not permitted in, amongst other places, all parks, trails, commercial buildings / work places, bus stops, schools and within three (3) metres of entrances and other openings. Are you in favour of the City of Coquitlam expanding the prohibition to include public patios and additional public spaces where minors (under 16 years of age) are permitted to be present. · YES NO

I'll be writing and talking more about these issues in the weeks to come, especially at the three all-candidates meetings that have now been scheduled.
Posted by Terry O'Neill at 9:19 AM